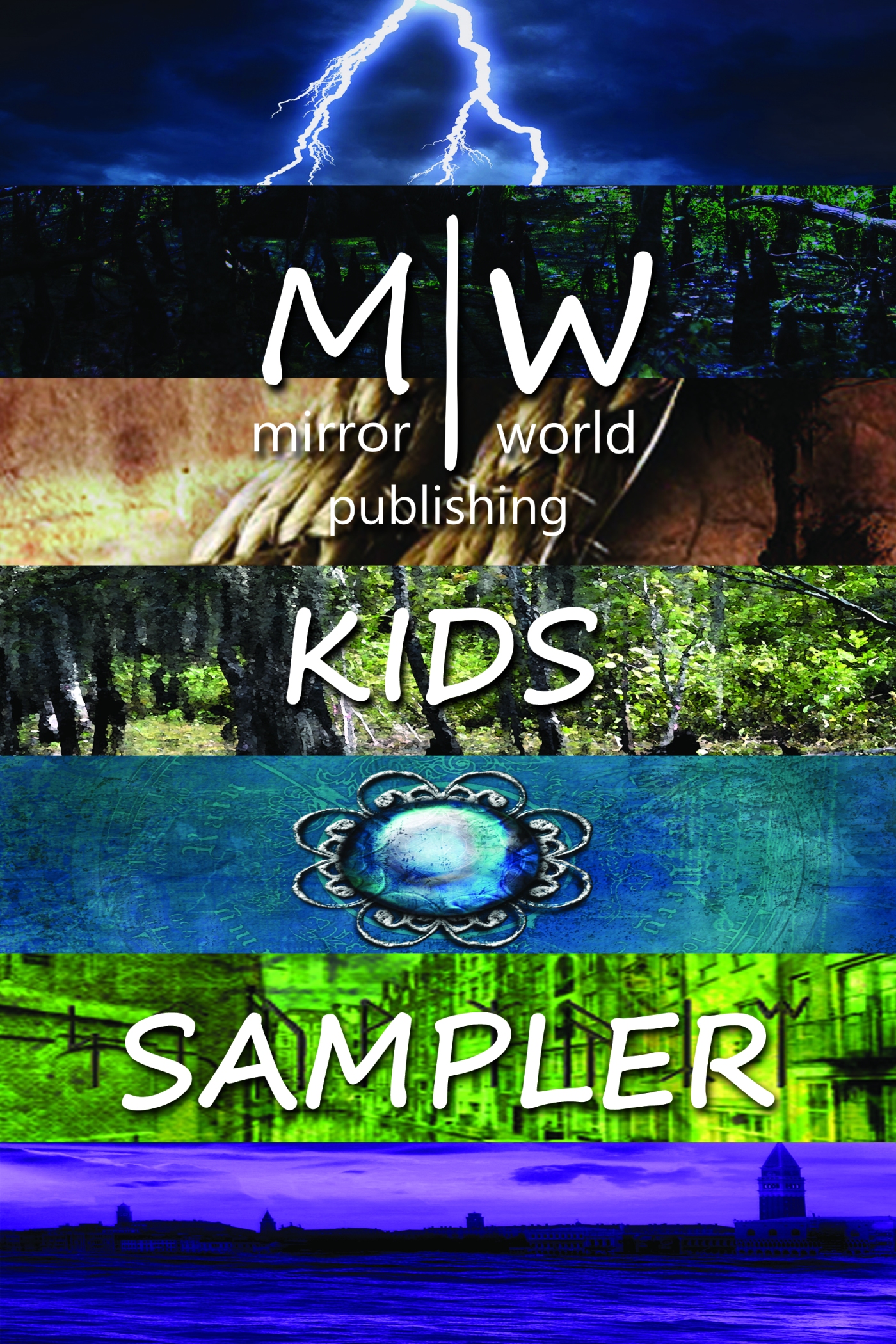 As you may or may not be aware, we offer a membership program. For just $19.95 a year, members get unlimited access to our ever growing collection of ebooks, early access to new releases, a discount on paperbacks ordered from our store, and SO MUCH MORE…

Not sure yet if you want to join? Well, we also offer FREE SAMPLES of our books in each age category. Order a free sampler through our store and we’ll send you an ebook that contains the first chapter of each of the books listed in a given category AND we’ve thrown a bonus short story into each one! Here’re the links: 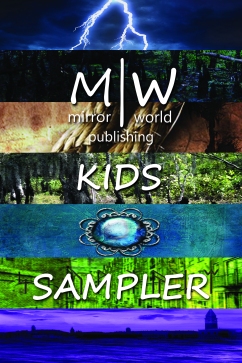 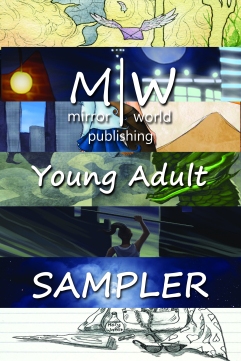 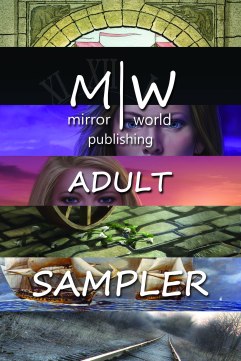 At Mirror World, we’re all about the setting, so here’s a glimpse into a few of the worlds you can visit within our books: 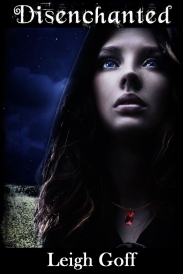 The small tourist town of Wethersfield, Connecticut is the setting of Leigh Goff’s Disenchanted. Filled with magic spells, witches, curses, ancient family heirlooms and haunting prophecies, Wethersfield is the perfect place for the occult enthusiast. Oh, and don’t forget to stop and smell the flowers in Sophie’s aunt’s garden, or sample some of her fantastic home cooking. 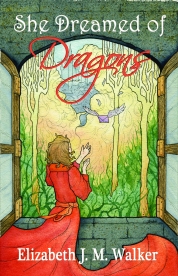 Elizabeth J.M. Walker’s She Dreamed of Dragons is set in the magical kingdom of Dorlith. Dorlith is home to magic-users of all kinds and cats. Lots of cats. Enroll yourself in Mage Academy, or dance your way to the palace and sign up to compete in the Royal Tourney. Either way, you’ll have a blast, learn a lot, and maybe, just maybe, end up the next heir to the throne!

Officially the planet has no name, but the desert world of the Crimson Winter Trilogy, by yours truly, is certainly a unique place to visit if I do say so myself. Accessible only through the magic of the gods, this planet has gone eight hundred years without seeing the setting of the sun. Water is scarce, and so is shelter, with the majority of the population, the self-named, Roughlanders, living in ancient military outposts and surviving by means of trade caravans from Taiyou, one of the few remaining fertile areas. 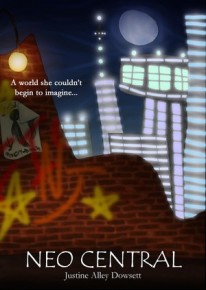 A look into the city of the future! In the world of Neo Central, again by yours truly, only one city remains after the collapse of modern society. This city is a marvel of technology and magic, but it isn’t meant for everyone. Those who can’t feel the city’s current and access the magic it uses to run itself are treated as outcasts and left to live in the ancient ruins of York Slums, or in the dangerous catacombs beneath the city; the Tunnels.