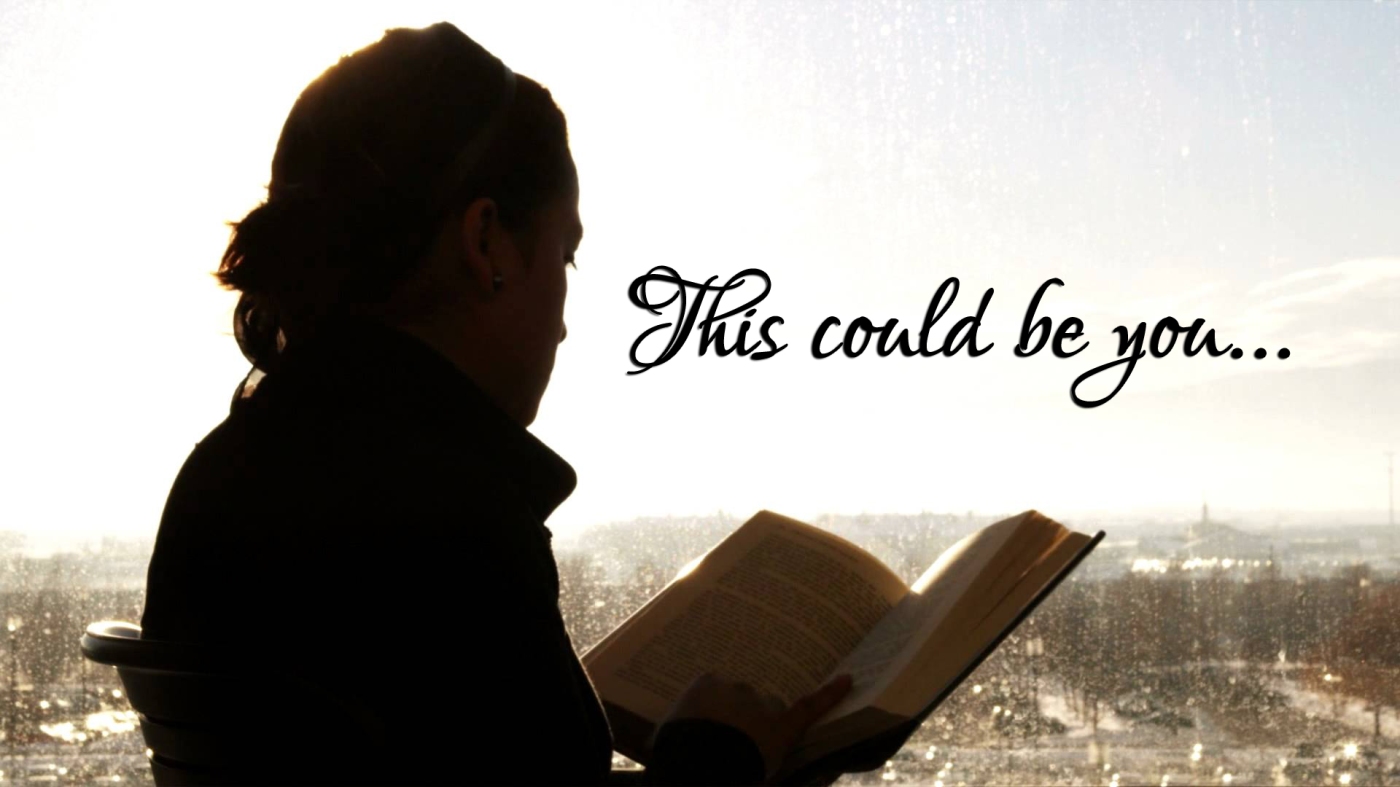 It’s that time again! Murandy and I are getting very close to finishing the last book in the Mirror World series, Mirror’s Despair. All that’s left is for us to get a team of test readers to read through it and give us some feedback. If you’ve ever wanted the chance to influence a book before it goes to print, this might be your chance!

We looking for people who have at least some familiarity with the series. You have to have read at least one of the other books in the series, preferably Mirror’s Deceit. If you’ve read all of them, great! If you want to hurry and read Mirror’s Deceit before you get started, you’ve got some time to do that.

I’m currently working on making some changes based on feedback from Robert’s first readthrough, but I will be able to get the book to the beta team before the end of the month (maybe sooner), and you will have the month of June to read it and answer a questionnaire telling us what you thought and outlining any problems, questions, or concerns you had while reading.

The manuscript is approx 90,000 words. Here a description:

Mirena’s back to claim what’s hers; this time, Tendro is ready for her.

Following ten tense years of absence, Mirena Calanais suddenly resurfaces as the Avatar of the Destroyer. With Abraxas’ dark army at her back, she’s determined to reclaim what she feels is her due; control over the lands the Panarch’im once ruled.

Unhappily married to Caralain for the last decade, Tendro Seynor long suspected this day would come, but what he isn’t prepared for is Mirena’s return to his personal life. There’s more to Mirena than her persona as the Dark Avatar; she’s the mother of the son Tendro hasn’t seen since the day he was born. Mirena confides in Tendro that she’s been hearing voices as her dark power grows stronger and she worries for their son’s safety.

Can Tendro and Mirena put aside their rivalry for the sake of their son, or will the bad blood between them spark a war that tears the entire world apart?

So if you would like to be a part of the beta reader team for Mirror’s Despair, please get in touch with me. You can leave a comment here, email me at info[at]mirrorworldpublishing[dot]com or talk to me on Facebook!

One thought on “We’re Looking for Beta Readers!”