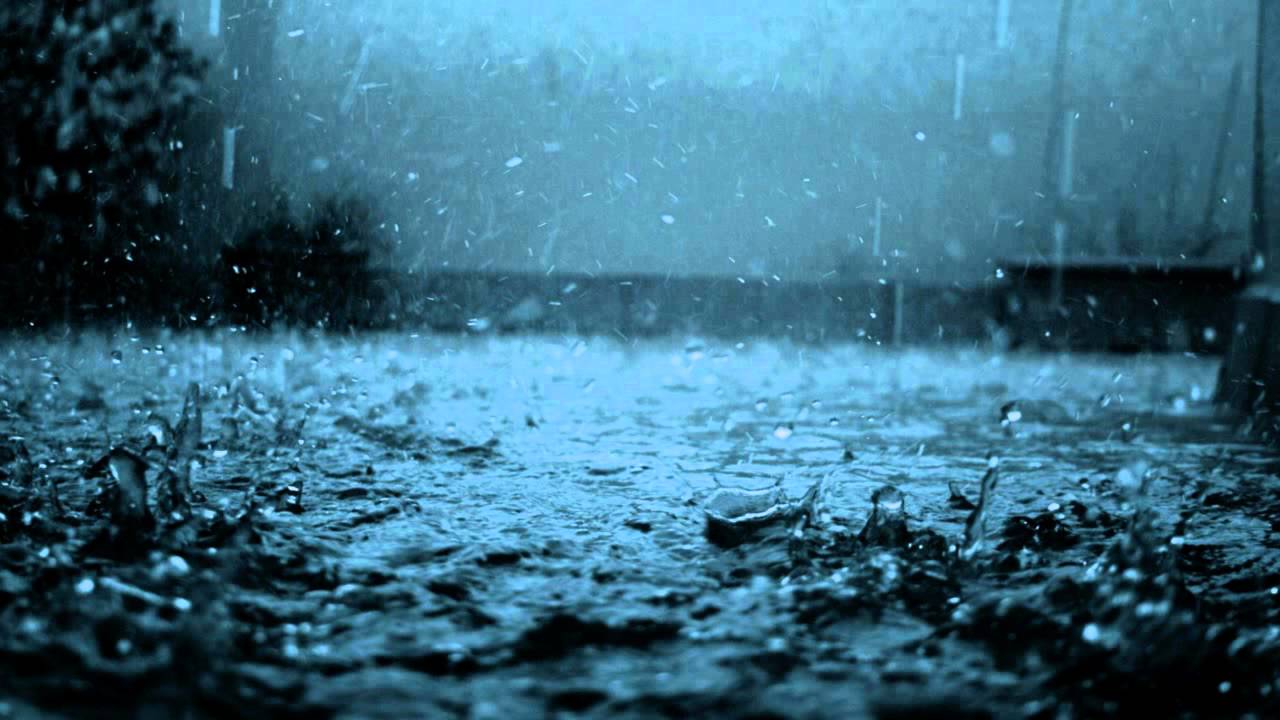 Remember that opening I shared as an example of how openings are hard to write? (You can read about that here.) Well, with two books currently in the works, I have no plans to do anything about the sci-fi novella I started, so… I thought I would share it with you. If you like this opening bit, let me know in the comments below and I’ll keep posting every week or two so you can see where this story goes (and keep me motivated in writing it at the same time!) 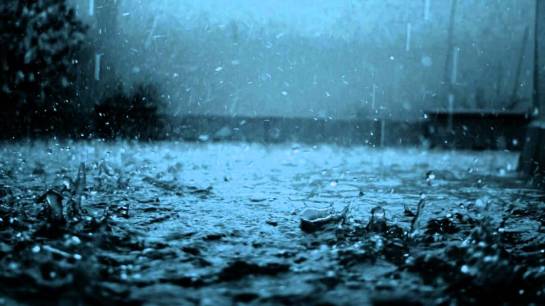 The change came without warning, unless you count the rain. It pounded on the window of my battered Oldsmobile, demanding to be let in. I sighed, frustrated. So much for the Weather Network. Wrenching the rusted driver’s side door open, I was drenched in seconds. I scurried across the city parking lot, doing my damndest to avoid the worst of the puddles, though it hardly mattered now. The damage was done.

Inside the bar, the lighting was dim and yellow. Even so, it took a moment for my eyes to adjust.

“Summer!” Debbie ambushed me before I could so much as shake myself off like a dog after a swim. Her dry hair smelled like strawberries and stranded me somewhere between envious and nauseated. “You came!”

“Of course,” I mumbled. “You said it was important.”

Nodding, Debbie pulled back. “Come on. There’s someone I want you to meet.”

This is it, I realized, I’m finally going to meet the new boyfriend Debbie has been going on and on about. Despite this guy being the subject matter of all our conversations over the past few weeks, I really knew very little about him. I think she said his name was Paul…

Wait… Paul? As in Paul Sheffield? It was him, in the flesh. The very, very attractive flesh. Oh, god, what am I thinking. He’s Debbie’s boyfriend now… Not my highschool fantasy crush.

“Paul!” I didn’t manage much more than awkwardly saying his name before my nerves shut down my vocal cords. Leaning on a barstool, his elbow up on the bar, Paul was as drool-worthy as he’d ever been. Maybe more so. It had been years since I last saw him, but I remembered the day clearly. It had played in my mind over and over again to remind me of just how pathetic I was. Our last of of high school, Paul had left his group of much cooler friends to come over and give me a goodbye hug and I was so shocked I’d garbled any useful words that could have come out of my mouth in that instant. He’d walked away, a confused and sympathetic expression on his face and I just waved awkwardly and let him leave, instead of being suave and asking him to hang out over the summer like I’d planned.

In my fantasy, that summer would have led to a fabulous romance. In reality, I spent that summer working in a greasy 50’s themed diner, which was where I’d met Debbie. We were as opposite as people get, but somewhere along the line we became inseparable.

Speaking of Debbie, she’d managed to fit herself under Paul’s muscular right arm, her thin frame fitting far better there than my plumper one could have managed. She was looking up into his clear blue eyes, her own green ones twinkling. My slight envy from earlier came back with the same ferocity as the storm raging outside the building, developing into full blown jealousy.

“Paul and I are getting married!” Debbie exclaimed, looking to me for my reaction.

My eyes widened and my breathing became laboured. Face with them both and their sickening perfection, I suddenly became very much aware of my bedraggled and water-logged appearance. The nice white top I’d chosen for a night out with Debbie had been soaked through and was likely showing off my breasts, not to advantage like I’d planned, but more in an indecent sort of way. And my jeans, once form-fitting in a comfortable sort of way now just stuck to me in places where I’d rather they didn’t. I took a subconscious step back from the scene before me, wanting to be anywhere but here, but was stopped by a combination of the squashing sound my sneakers made and Debbie’s sudden frown as she began to realize I didn’t share her elation.

“That’s…great…” I tried to save face and failed.

Debbie pouted. “I know it seems unexpected and sudden,” she allowed, “but it makes sense when you think about it. Paul’s a dual citizen and is living and working in Michigan. If I want to be able to move in with him, we’ve got to get married. It’s just part of the immigration process.”

I kept my thoughts to myself. “No, I’m sorry, I’m happy for you. I was just caught off guard, that’s all.”

Debbie beamed, assuaged. Paul smiled, that oh-so-cute lopsided smile of his that used to make me weak in the knees. Now it just made my stomach do uncomfortable flip-flops. “I get it,” he said. “You’re Debbie’s best friend, so it would stand to reason that you’d want to get to know the man she’s going to marry. Lucky for us, you and I go way back.”

Let me know in the comments below if you’d like me to continue sharing this story and if I get enough comments, I’ll put part two up on Thursday, next week! Thanks for reading.