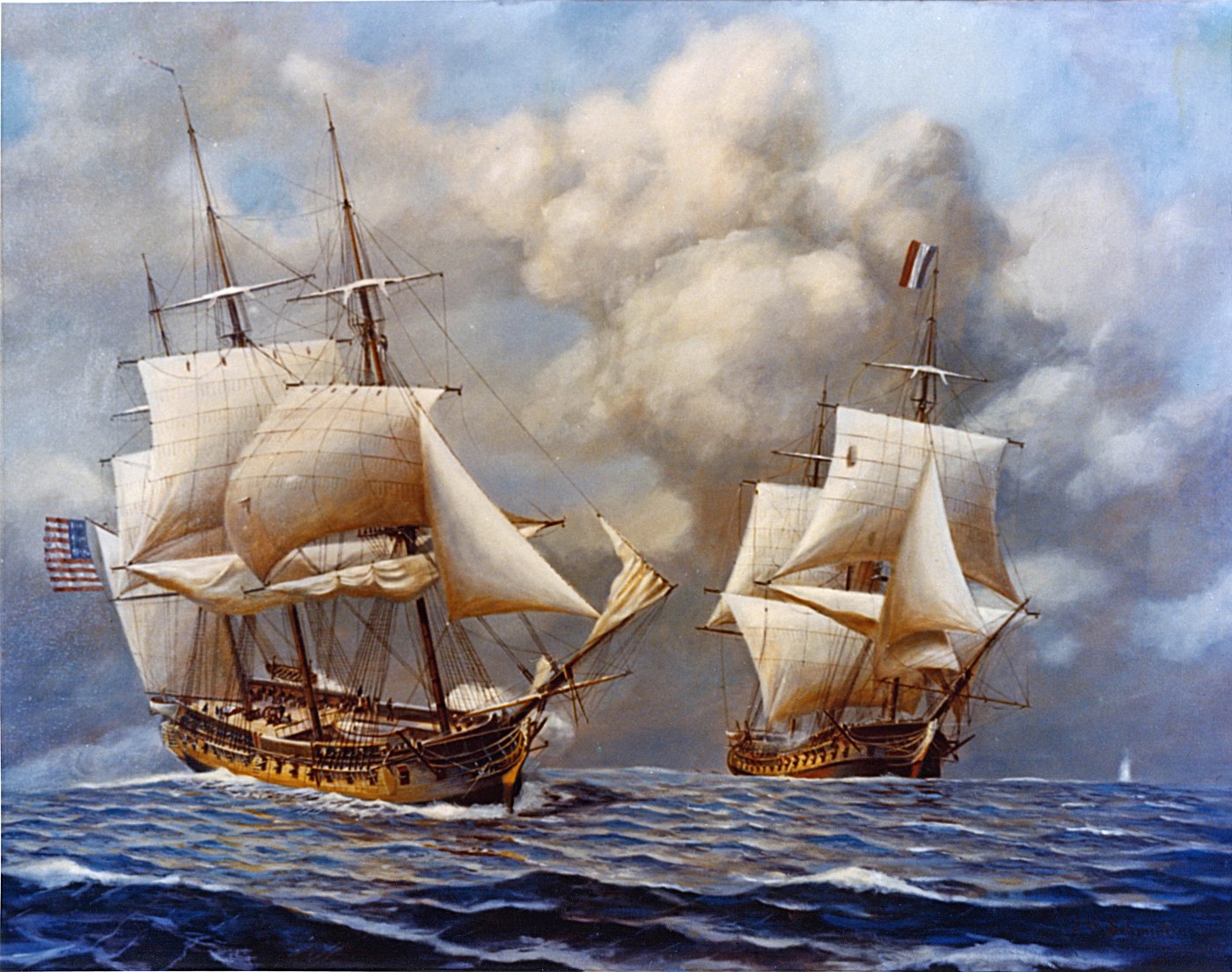 Our featured book this month is Unintended by myself, Justine Alley Dowsett, and Murandy Damodred. This means, you can pick up the ebook edition of this book for only $0.99 in our store with the promotion code: FEATURE

To read more about our featured book this month, click here.

I thought, in honour of Unintended being featured this month, that I would give you a sneak peek into what Murandy and I have been working on. Our next book is set in Ismera, the same world as Unintended, but it is not a sequel. It will feature entirely different characters with a story of their own, but will keep some of the style that you loved in Unintended. If you haven’t read Unintended yet, I suggest you do so, since it’s on sale this month!

Here’s the description of the upcoming Uncharted by Justine Alley Dowsett and Murandy Damodred:

There are no coincidences..

Fated to be a Priestess of Saegard, Meredith dreams of leading a normal life with a family and a home of her own, something she’ll never have if she swears her life to the Order.  A chance encounter with a stranger in the sacred Celestial Chamber sends her previously well-ordered life into a tailspin of adventure and mayhem as she is blamed for the theft of a legendary artifact. Now a fugitive, Meredith must join forces with Captain Reginald Lawrence, the son of the man who initially brought her to the Temple, and his enigmatic business partner,  the charming yet at times infuriating, Grey Rhodes, to find the Celestial Bowl and clear her name. From the cosmopolitan capital of Saegard to the coast of Ismera and back again, Meredith’s journey will reveal the true nature of her past, present, and ultimately, her future.

Uncharted is currently in the hands of our beta readers, but we expect the book will come out sometime early in 2017. We had a lot of fun writing this one and in my opinion it’s the perfect blend of romantic comedy and swashbuckling adventure. I guess we’ll see soon enough what the beta readers think of it.

Have you read Unintended? Are you looking forward to Uncharted? Let me know in the comments section below!

2 thoughts on “What lies ahead…”